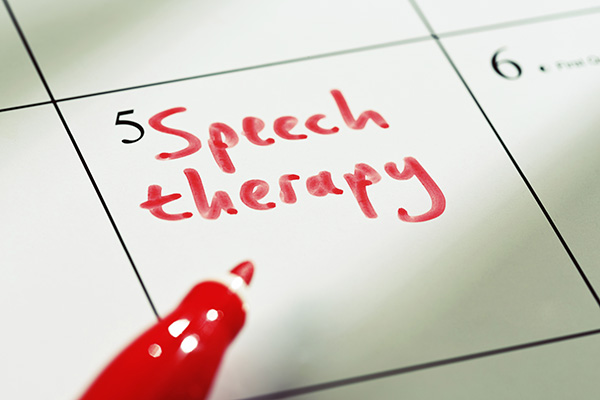 Vignesh is 5.6 years old, in some aspects he behaves like any other five year old, but at other times he behaves like a two year old. He is a cheerful, funloving cute kid, who welcomes everyone with a warm smile. He does not hurt anyone, and is liked by everyone who meets him. If he ever gets angry it is only for a brief period. He loves music, and prefers soothing rhymes, he explores everything and likes to hold small things in his palm. At times he will put a small object in his mouth; more to feel it than for taste. He is attracted by colours.

He did not speak till age five. During the last six months he has started saying one word and two word phrases. The very first meeting with Mythily put things in the right perspective for me. Until then I was concentrating on my son’s speech, and was focusing on teaching new words. I learnt that I had to teach a word in its context, even creating the circumstances, if need be. I used play as the main medium to teach new skills, I let my son to lead me in the sessions. He shows me effectively what he wants to learn, I have undergone a total attitudinal change towards him. Now I work towards his comprehension; initially I was telling him ” This is a chair” but not teaching him the concept of a chair. Whereas now I play with him and show him what all he can do with the chair.

a) Make him sit on it.
b) Make doll sit.
c) Pull the chair and make doll fall.
d) Place a table near by.

Any new concept I start with the very basic step, which he can do by himself, then build from there. I first taught him to remove shoes, then put them on the shoe the rack, bring them from there, choose among two pairs, arrange everybody’s shoes as a daily routine. This is an activity he likes to do and I use it to my advantage.

He has learnt to sit down and play pretend with tea cups. He likes the cause and effect toys, earlier he would demolish everything. He can ask for a turn at the swing, at the neighbour hood park, wait for his turn, and request nicely if another child is not giving. He never stops amazing me; I have been wanting him to call me “amma”. The other day he needed help to climb down from a high bench, He said ” Suju down”. So Now I know he knows my name. He uses phrases from songs appropriately. Of late he says “going going” from a song aptly when he wants to leave a place. He has also learnt to wait, if I say “5 minutes”. Never mind in actual time he waits for 15 minutes!

Attempts at Inclusion
My son attends a Montessori school, where I am the principal facilitator for him. Montessori method of teaching has helped him to learn new things by observation and by doing activities. He is happy in the company of children. Initially the activities were shown to him, he did them showing neither inclination or disinclination to do them. Now he is able to decide what work he wants to do and what he does not want to do. He can follow the class routine. He knows when his work is complete. When he is given a choice (2 option) he can choose one; eg song to sing.

Tiffin time is another session where he is in the close proximity of other children. He shares his tiffin when other children request him. He has started using words spontaneously too, when a child asks for a snack that he likes he says “tomorrow”to evade giving! He surprised me the other day when at a neighbour’s house he said “coke” to her open ended question “What do you want?”I used the priming strategy by asking “who wants a song?”, I had primed up my husband to answer ” appa wants” but to my surprise my son answered “Viggy”. Now the next step is to teach him the pronoun “I”.

The best part about communication therapy is you can utilise everyday activities and enjoy teaching your kid.

Alternative Remedies
Homeopathy medicines coupled with training have really helped Vignesh. Homeopathy medicines have tempered down his behaviour, improved his immunity and toned his resistance and temperament. He is able to channelise his activities and there is improved attention span.

Conclusion
My getting trained has placed me in the driver’s seat in shaping my son’s learning process. I feel that my influence and contibution in training and teaching my son has been the most important factor. It is crucial for mothers to have faith in their children and support them. But teachers (regular and special) should also pull their weight, they have an equally important role to play in the habilitation of my child with special needs.