A mother’s experiences with her child with Asperger’s Syndrome 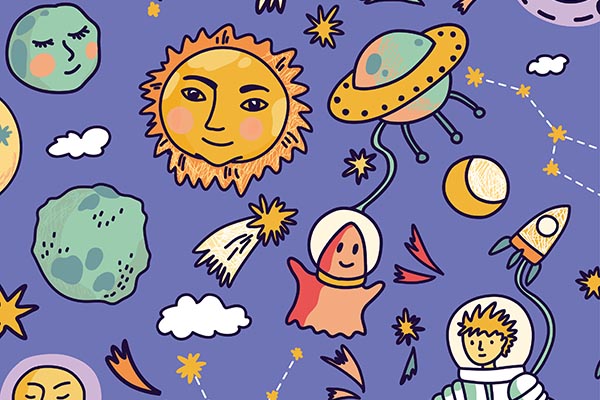 Introduction
Our second son was born after a long gap and many prayers. Often I am asked to narrate how it all began, it takes a while to go back to a decade to pick out any indication that I might have had to his present condition; apart from an E. Coli infection and three years of chronic ameobic dysentry- I can think of nothing else that should have led me to suspect that something was different about my son.

During preschool and Kindergarten years I used to get frequent complaints about his hyperactivity and attention deficit- he was and still is; full of mischief and humour! I did not pay too much attention to those complaints, after all aren’t boys supposed to be like that? But the problem apparently was there to stay and more serious than I thought.

The school authorities referred me to the Dyslexic society to have my son assessed, subsequently I was advised that my son continue with the regular school supplemented with remedial instruction. This was not agreeable to the principal, who wanted him admitted to a special school and may be mainstreamed later. This is where the problem started, my son changed four schools in as many years, some of the staff tried very hard but they did not know what the problem was.

Assessment and Treatment
It was recommended that I consult professionals to get a diagnosis. I sought help from psychiatrists, special educators, psychologists etc. One leading professional ruled out Autism but prescribed Ritalin for hyperactivity. Many more screening and assessments later professionals were so varied in their diagnosis; some labels that they used were ADD, Hyperactivity, OCD, Schizophrenia and Autism. One psychiatrist even prescribed a drug for psychosis! I am so glad I never used any of those drugs on my son. However my child was 6 years old and no school in sight.

Diagnosis
By then I was in despair. Luckily for me at this stage as an answer to my prayer I came to know of Dr. Tony Atwood, a leading clinical psychologist from Australia who diagnosed that my son was having Asperger’s Syndrome. When I read about the condition I felt it described my son accurately. With this diagnosis came hope and lightness of heart that I had not experienced for many years; many other parents with children having AS would understand the feeling.

From Despair to Hope
I do know that the path to my son’s future is not going to be easy, however it is not as hopeless as so often insinuated by the psychiatrist in Chennai. I have been reading up on the Syndrome, now I know that my son and many others like him can be taught to read and write. My son in fact was home schooled for three years and is currently admitted in the 4rth grade in a regular school. He does not seem any worse academically for the home schooling. But where can he learn the social skills but from his age peers?

I strongly believe that my son would have benefited had he been retained in the regular school. I can now see the damage that has been done to him due to the constant shifting of schools, the late diagnosis and the absence of early intervention.

Conclusion
My fervent request to all school authorities is to please think twice before sending away a child to a special school. If the child is high functioning and/or has Asperger’s Syndrome, a special school placement does more harm than good. I do realise that school staff have inadequate support and knowledge about special needs of such children. Please give parents a chance to help you and let us all together create awareness in our society, to bring light to this very invisible and confusing Syndrome. Help our children find a place in the society, grow and flourish there.